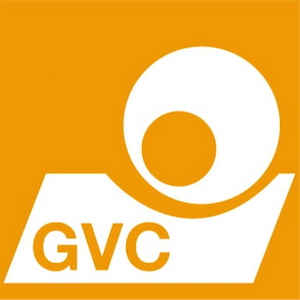 The 2018 World Cup has done much in the way of boosting operator performance. Isle of Man-based GVC Holdings is the latest gambling operator to acknowledge the fact. The company has revealed that its gains on profits reported for the first half of the year were boosted tremendously by World Cup related bets.

According to the company’s reported figures, it saw an 8% increase in revenue income when comparing the first half of the current year to the same period for last year. Better still, underlying operating profits increased by 17%, and market share gains were reported in all of the regions where the company is currently operating.

Cost savings to the tune of £30 million have been identified, with the newly acquired Ladbrokes being responsible for the bulk of the savings. As mentioned before, sportsbetting has played a decided role in the positive figures posted by the operator, and specifically bets placed on the matches of the 2018 World Cup. In addition to the bets placed by lovers of football, the operator also reported a record number of new bettors signing up for its services.

According to GVC Holdings, the final two weeks of the World Cup accounted for a 14% increase in net gaming revenue. GVC enjoys a broad market presence, currently trading in as many as 21 countries and accepting 19 different world currencies.

Earlier this year, the group elected to enter into partnership deals with a number of large and prominent European gambling companies, in order to boost an overall market presence. Since then, the company has completed its acquisition of Ladbrokes Coral, one of the largest acquisition deals ever to be closed in the UK gambling industry. In addition to this, GVC has also reached out to potential US partners for a possible collaboration, following the legalisation of sports betting in the United States.

The UK Government’s review of the provisions governing retail gambling outlets in the country, especially fixed-odds betting terminals, has caused the company’s gaming machine-generated income to drop by 3%. The review resulted in a lot of negative attention being focused on the local gambling industry, and GVC Holdings has said in no uncertain terms that in many ways, the 2018 World Cup was the company’s saving grace.