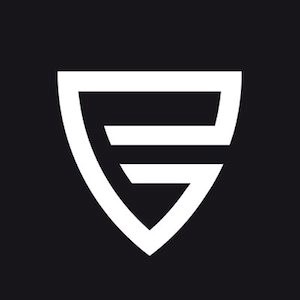 The Rank Group has signed a new content supply deal with B2B casino game development brand Push Gaming. Under the terms of the recently penned agreement the Rank Group will feature Push Gaming’s innovative portfolio of titles at their numerous online casinos. The deal allows Push Gaming to increase their reach across the United Kingdom as they introduce new players to their exciting range of engaging casino games.

The integration of Push Gaming’s online slots onto the Rank Group’s various platforms sees the operator gain access to an entire portfolio of high-quality titles. Smash hits such as Immortal Guild, The Shadow Order, Fat Rabbit, Razor Shark, Wild Swarm and Tiki Tumble will all be included. New releases such as Joker Troupe will also feature, while the Rank Group can look forward to the launch of many more casino games coming soon, such as the highly anticipated Mystery Museum.

The brand owns the UK’s largest land-based casino operator, and Grosvenor Casinos operates 56 casinos in the region as well as two in Belgium, Mecca Bingo which has 96 bingo clubs in the United Kingdom and Rank España in Spain, which operates 10 Bingo clubs.

The online casino and betting brand Rank Interactive is also part of the group. While Enracha is the brand’s interactive gaming site in Spain. Enracha launched in 2011 and offers players a range of entertainment options from skill games to Roulette, online slots, and video Bingo.

As Push Gaming looks to expand their reach in the United Kingdom and Europe, they have signed a number of similar content supply agreements recently. Their innovative portfolio of casino games have now been made available to a good number of global leading operators such as GVC Holdings, Every Matrix, Lucky Days, William Hill, Kindred, LeoVegas, Royal Panda, and Betsson.