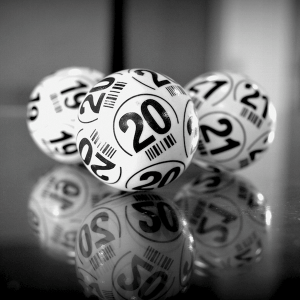 The Irish government is set to sign a new bill into law this week, which will significantly impact the payouts that are allowed in bingo halls. The new regulations will fall under the Gambling and Lotteries (Amendment) Bill 2019. The Bingo Players Association has warned government that these new laws could kill off local halls, which will have a serious knock-on effect for local economies and the welfare of many players.

The new regulations impact the amount that an operator is able to pay out to winners. They will also essentially prevent any operators from creating a rollover jackpot if money is not won in a particular day. The Bingo Players Association believes that this will make players less likely to want to visit local halls as the prize money simply won’t be enticing enough.

If passed, operators will only be allowed to pay out a maximum of 50pc of the proceeds collected. Current rates are much higher at around 75pc to 85pc. This is definitely a big enough drop in potential winnings that many players would be put off taking part in their local halls. If this happens, then most smaller operations in smaller towns, plus many larger operations, would likely have to close down.

Spokesperson for the Bingo Players Association, Marie McVitty, has said that this won’t just impact the economy; it will also impact the lives of players quite negatively. Statistically, the majority of players are elderly and they visit the halls as their social outing for the week. For many of these people, this is one of the few chances they get to see people and socialise.

McVitty also commented that these regulations will harm the gambling form that is actually one of the least likely to be addictive. Bingo is associated with social interaction and not with spending money in the hope of winning big.

“Save Our Bingo” Campaign

The Association has made several attempts to enter into negotiations with lawmakers about these new regulations. The campaign “Save Our Bingo” has gathered a large following, with an online petition circulating on social media. A protest has also been planned for Kildare Street where the National Parliament meets. The Association has called upon players around the country to sign the petition and show up to the rally in a bid to prevent the laws from being passed.