Charities Losing Out Due To Irish Lottery Changes 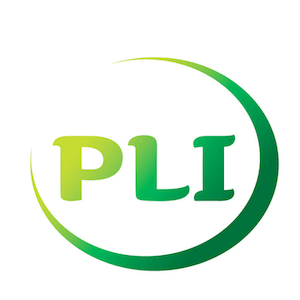 Five years ago, Premier Lotteries Ireland took over the running of the country’s national lottery as part of a 20-year agreement with the government. The company has put into place its own business approaches to running the lottery programme, which has resulted in the charities that receive money from the lottery losing out. According to a study conducted by the Dublin City University Business School, charities are losing out to the tune of up to 43 million Euros each year.

The study looked that the licencing terms around the National Lottery, as well as the commercial practices of the new operators in order to find out what is causing this significant decrease. The study was commissioned by the European Lotto Betting Association and led by Tony Foley, an economist at the Dublin City University.

The results of the study showed that there are several key factors that have impacted the figures being awarded to Irish charities. The most significant are the high number of unclaimed prizes in the programme and a decrease in the funding awarded to charities when compared to the sales made in the National Lottery.

The first factor shows that there is a very high number of prizes going unclaimed by the public. In 2018, the total amount added up to 19 million Euros. This figure is then reclaimed by the operator as revenue. This level of unclaimed prizes is unprecedented in the history of the National Lottery and raises certain questions.

Another large factor impacting money awarded to charities has a more worrying concern for the long-term sustainability of the National Lottery programme and what that means for the charities relying on it. Essentially, there is a marked decline in the overall performance of the National Lottery. They are seeing a reduction in player participation, which could be largely due to limitations placed on online betting. The company initially set a target of 15 percent of the total sales made to be done online. In 2018, the programme managed around half that, at 7.7 percent.

Finally, the report from the Dublin City University Business School stated that the programme’s transparency on their financial situation and the regulations of the National Lottery are not up to standard. It is nearly impossible for policymakers to properly understand the problem and make necessary adjustments without full transparency on such a large revenue stream for the government and the charities.