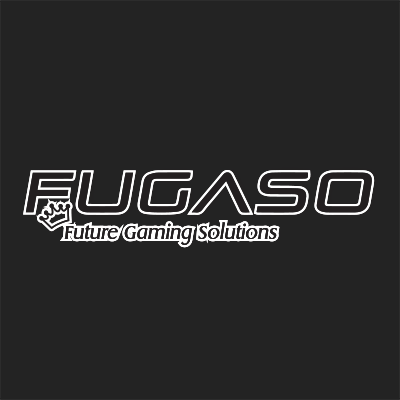 Fugaso has only been around for three years and is making some serious waves in the online gaming industry. The company was recently announced as a finalist for two major industry awards – Best Software Provider and Best Slots. This is a huge achievement as the company is now firmly cemented as an innovator when it comes to creating online casino games.

The developers have not created a large library of content as yet, but are proud of the innovations and the strong upward trajectory that they have seen in their three years of operations. These two nominations as finalists for these prestigious awards is another sign that Fugaso has gone from strength to strength, and that they have laid the foundation for even more growth in the future.

Fugaso has had a focus on being innovative right from their very beginning. They started with a team of experts in the iGaming industry in 2016 with the mandate to create casino games that push boundaries. They also wanted to ensure that they could grow with the industry and the technology around them. This meant that all of their content was immediately compatible with as many devices as they could find, as well as with all currencies, including crypto.

In order to celebrate their third birthday and their recent successes, Fugaso has proven once again why they are considered one of the most innovative brands in the industry. They are offering a range of birthday adverts to the first five operators that integrate their newly expanded games portfolio. It’s a package deal that comes with some very impressive engagement ideas and is set to be mutually beneficial.

One of the main reasons Fugaso has become such a significant leader in the industry is due to the excellent promotional tools that it has developed in addition to their library of games. Operators in the UK and Maltese regions, where Fugaso holds licences, appear to enjoy making use of the developer’s six-figure jackpot series that is available on a range of games. This feature boosts winning potential for players, making the games highly entertaining.

It is through the steady implementation of these types of features that Fugaso has built its reputation. Currently, the company has a small library of games, but it is a powerful library that is being used by over nine big names in the two afore-mentioned regions.